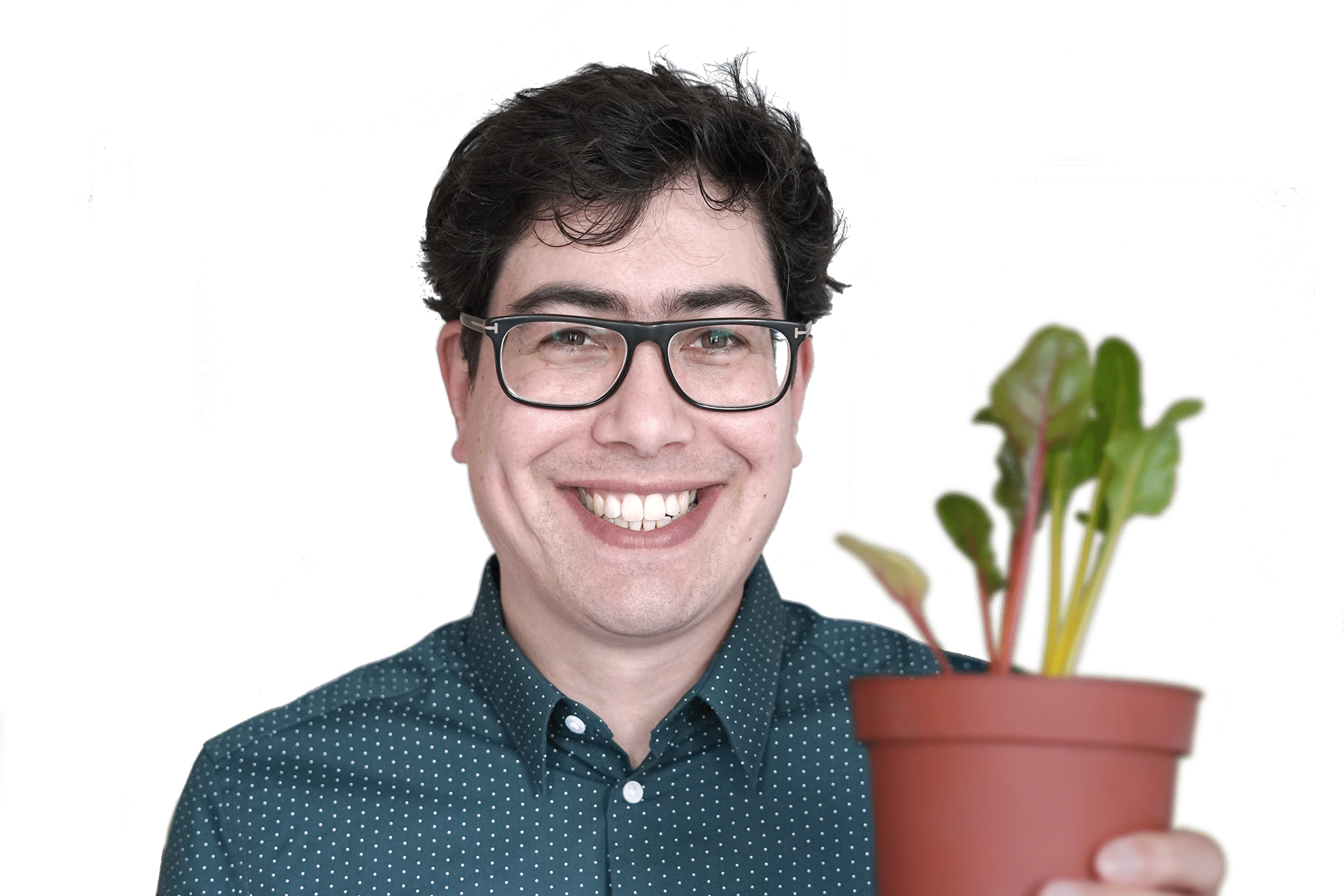 With a Master of Arts in his pocket, graduated in Architectural History, a career in IT was not immediately obvious. Nevertheless, Daan developed an interest in this field during his studies and soon turned out to be 'very handy with computers'. Through part-time jobs, including at OGD ICT services, he nevertheless got a job with IT aspects.

“After my part-time job at Viacom, a large media company, I became responsible for the media planning for various TV programs. I quickly noticed that different software programs were not communicating with each other, making ad scheduling unnecessarily complex. I then rolled out the solution that I came up with together with the IT department to make systems work together properly.”

“It felt like I had done my job and the move to a new company was a logical one. At Rooftop Revolution I optimized the website and then realized several marketing campaigns. In this process, I came across Gravity Forms and immediately fell in love with all its applications, knowing that there was still a lot for me to learn.”

Daan could not yet know that Gravity Forms was also the springboard to Aiwos. “I wanted to know more about Gravity Forms and I could not have imagined that there was a company where clever use of Gravity Forms has become an art. So the match is ideal!”

“I like flexibility and freedom and the responsibility that comes with it. That is also the philosophy at Aiwos. In addition, I get to work with smart people in a relaxed atmosphere. It is already great!”

The power of Aiwos?
“I think Aiwos is professionally organised, especially for a small company. All work and development actions are well documented.

In addition, you immediately notice that they have a strong focus on the people in the team. We carefully look at which project suits you and the partners make sure that you don't get too much on your plate."

Daan in your football team

“I see myself as a midfielder who keeps a close eye on what's going on around the field. I occasionally step in on the defense and every now and then I score a goal when I see opportunities. I come up with improvements and ways to work smarter and indicate where I think we are stuck."